Laser and aesthetics are selling a used

To discuss or arrange a viewing of this laser please contact

The laser is 6 years old (2014) and has been fully maintained by Cynosure laser with gold full service history. The last service was 16th march 2020 and has hardly been used since due to lockdown.

The laser is in excellent condition and comes complete with a zimmer cryo 6 for patient cooling.

The laser also comes with 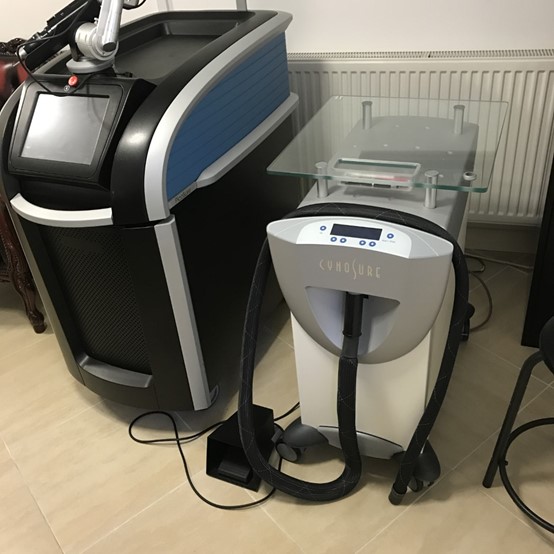 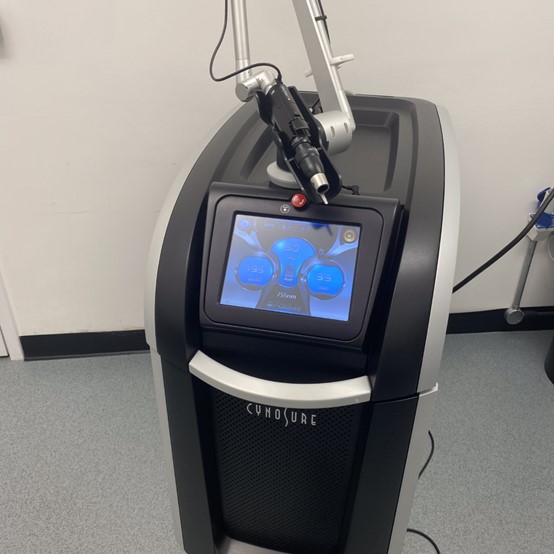 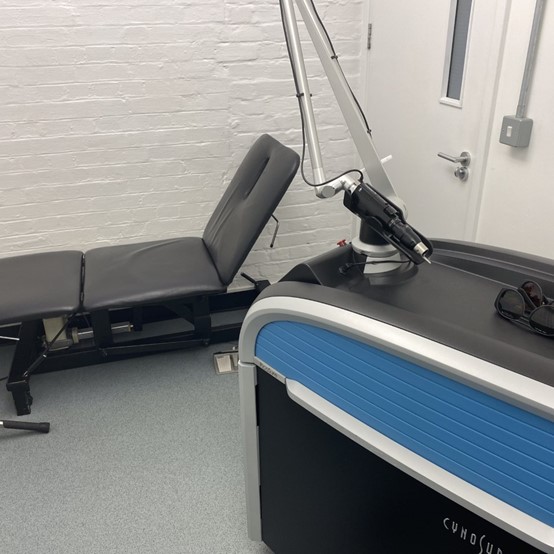 The Cynosure Picosure was the world's first picosecond laser

This technology allows a greater photochemical interaction which results in faster, more effective and less treatments in the clearance of tattoo and pigmentation.

A nanosecond laser relies primarily on a photothermal action to remove the target chromophore while still creating an acoustic shock to disrupt particles. There is also heat delivered to surrounding tissue.

PicoSure utilises an acoustic Pressure Wave Technology to shatter the target ink into tiny particles that are easily eliminated by the body.

The cynosure picosure FOCUS Lens Array takes the photochemical effect of the picosure and delivers it to the treatment area. It does this by concentrating the pulses and delivering them at a precise depth offering unprecedented skin revitalisation.

The Focus Lens Array is used for: 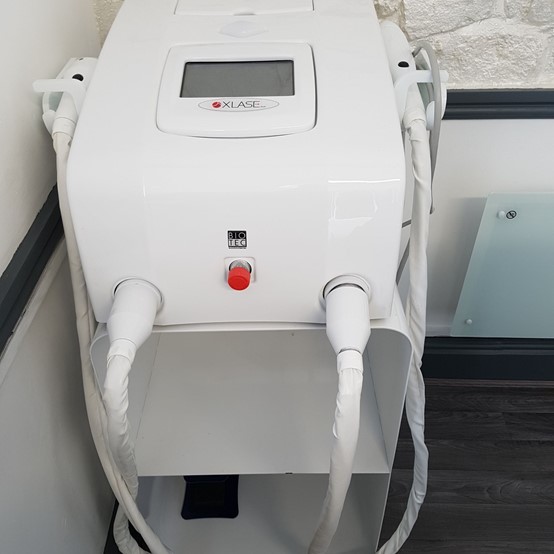 Laser & Aesthetics facilitates equipment sales by publishing the advertisement.
Laser & Aesthetics is NOT responsible for the accuracy of the listing, nor whether the advert represents a device of particular quality, functionality, or value for money.

Click below to sell an aesthetic or laser system.